What comes to mind when one thinks of the number 23? Is it Michael Jordan, the G.O.A.T. of basketball? Is it the age of real adulting for some, a point in one’s life where he realizes he’s a full-grown adult with all the responsibilities that come with being one? 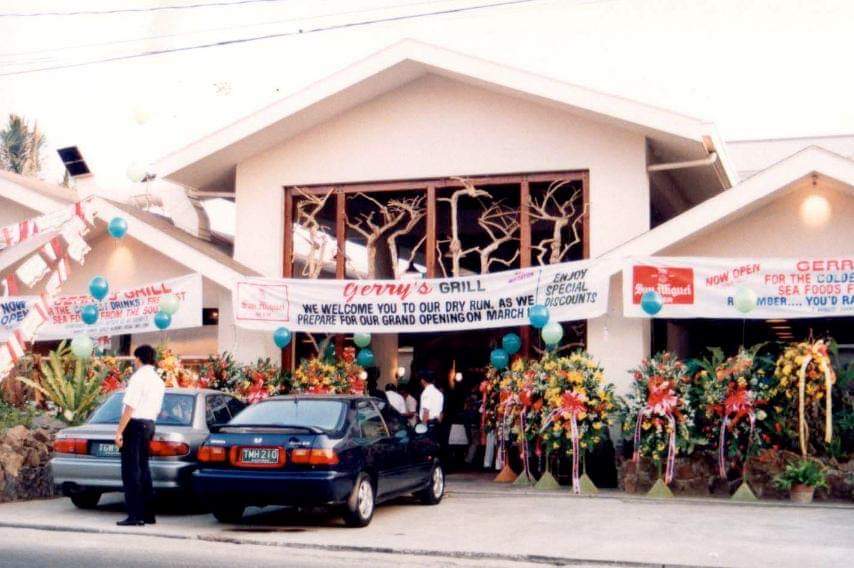 For Gerry’s Restaurant and Bar, more widely known as Gerry’s Grill, the number marks the years it has successfully catered to the discriminating palate of the Filipino people. 23 years ago, on February 14, 1997, the first Gerry’s Restaurant and Bar opened its doors on Tomas Morato, Quezon City. And the dining landscape has never been the same since. Gerry’s Grill pioneered the resto-bar concept that continues to appeal to the Gen X, its original clients, as it does the Millennials of today. Many have followed suit but Gerry’s maintains its uniqueness for a good number of reasons.

Touted as among the few preferred go-to restaurant–bars in the metro, Gerry’s boasts of over a hundred stores thus deserving to be called the “sari-sari store” of resto-bars by virtue of its being found in every major dining and entertainment hub in Metro Manila. And in each branch, one is surely never short changed.

Gerry’s has proven time and again to withstand food fads like the grill wars, i.e., shawarma, samgyupsal (Korean Grill), lechon manok/baboy and numerous experimental and fusion cuisines. This means that their Filipino-themed menu has become ingrained in the food psyche of Filipinos, a tradition no less. Their variety of dishes and beverages represents the whole Philippine cuisine. Its flavorful Sizzling Sisig, Beef Kare-Kare and Inihaw na Pusit have been legendary food staples at every Filipino customer’s dining table. The rest of the menu caters to almost any craving. 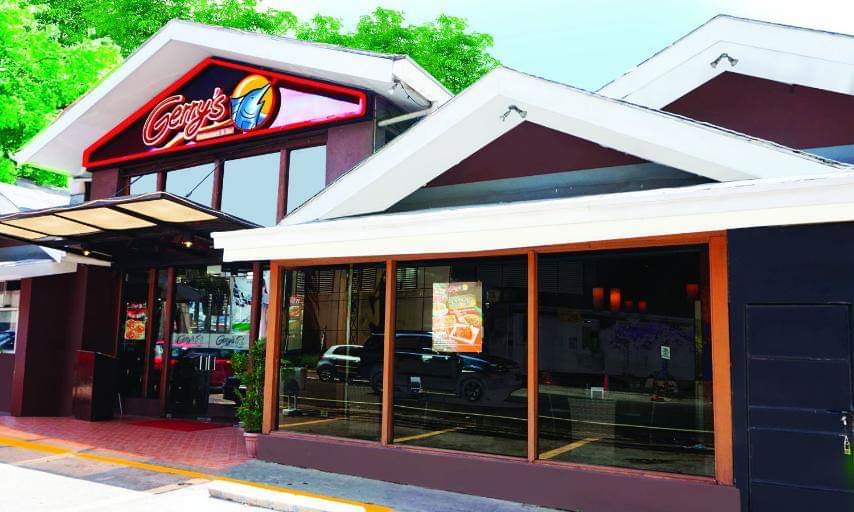 Even the beer gulping culture of the country has been shaped and influenced by Gerry’s Grill being a top-of-mind watering hole through the years. Its wide food selection is considered the holy grail of pulutans (hors d’oeuvres) that is perfect for inumans (benders).

Bert Santos, an engineer, waxed nostalgic when he said that he literally grew up with Gerry’s Grill as his tambayan (bar/beer joint) for unwinding during his college years. Today, Gerry’s is a favorite lunch place for his family after hearing Sunday mass. While Buddy Sanchez, a doctor, said Gerry’s holds a special place in his heart because this was where he bonded with his work buddies after a stressful day and where he eventually met his future wife, Sally. 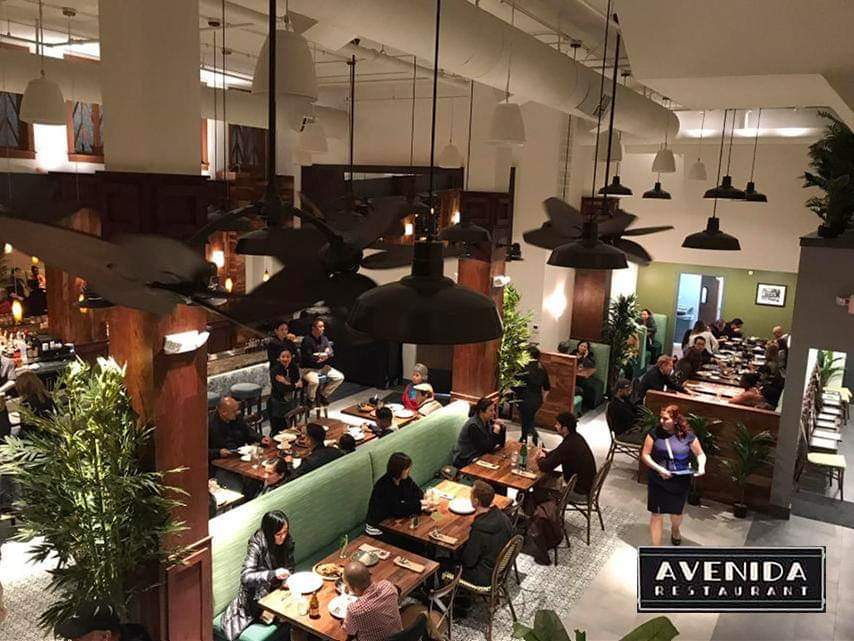 Gerry’s has recently opened its branches in San Diego, California and Houston, Texas, a good addition to its overseas chain which includes branches in Singapore, Qatar and the United Arab Emirates. Avenida, a modern Filipino restaurant and bar, inspired by the Avenida Rizal (Rizal Avenue) of the post-war era, is another Gerry’s Grill-owned restaurant that opened in San Mateo, California. With these developments, our overseas kababayans have every reason to celebrate Gerry’s 23 years of great food and great service. 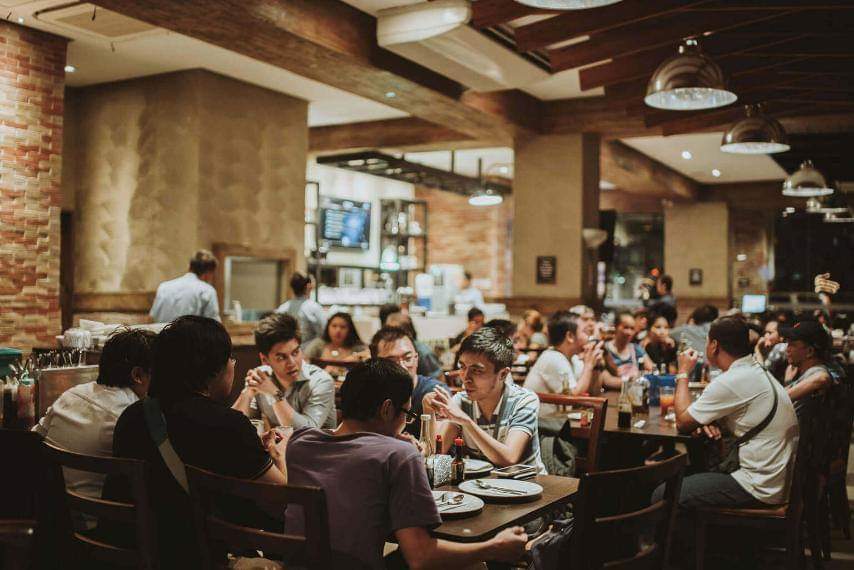 Craving for sumptuous food after reading this? Go to the nearest Gerry’s Restaurant and Bar branch; visit www.gerrysgrill.com.ph to view the complete list of their branches, as well as all the food entries on their 2020 menu. You can also visit their Facebook page, @gerrysgrill.com.ph for more info.