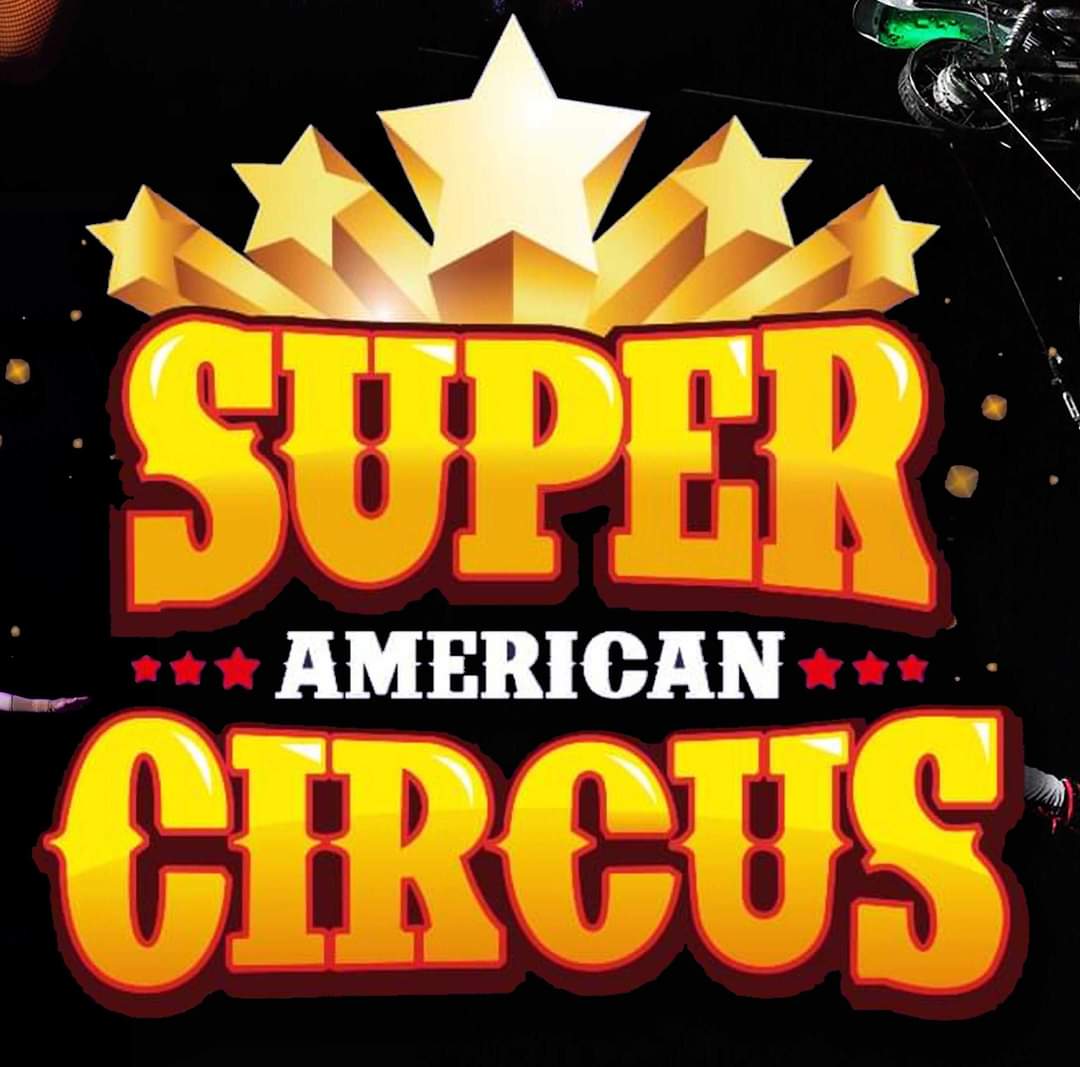 Family bonding made awesome at the Newport Performing Arts Theater
This Christmas, Filipino families can finally go out of their homes after two years of pandemic lockdown to enjoy and be amazed at the world-famous Super American Circus, coming to the Philippines on December 21, 2022 until January 8, 2023, at the Newport Performing Arts Theater, Newport World Resorts in Pasay City.

Families will be in for a marvelous two-hour treat with what is dubbed as the biggest ensemble of live one-ring circus today. The Super American Circus puts together an incredible array of performers whose acts earned standing ovations all over the world. Some of them were winners of the prestigious world-class talent search America’s Got Talent.
The Super American Circus is a modern one-ring circus that will showcase acts that will excite and delight Filipino family members and barkadas of all ages. Witness thrilling acts like the motorcycle team in the Globe of Danger, the amazing Sky Wheel, the High Flying Motorcycle, life challenging aerialists, beautiful aerial ballerinas, and amazing jugglers that will happily keep you hanging on the edge of your seats. 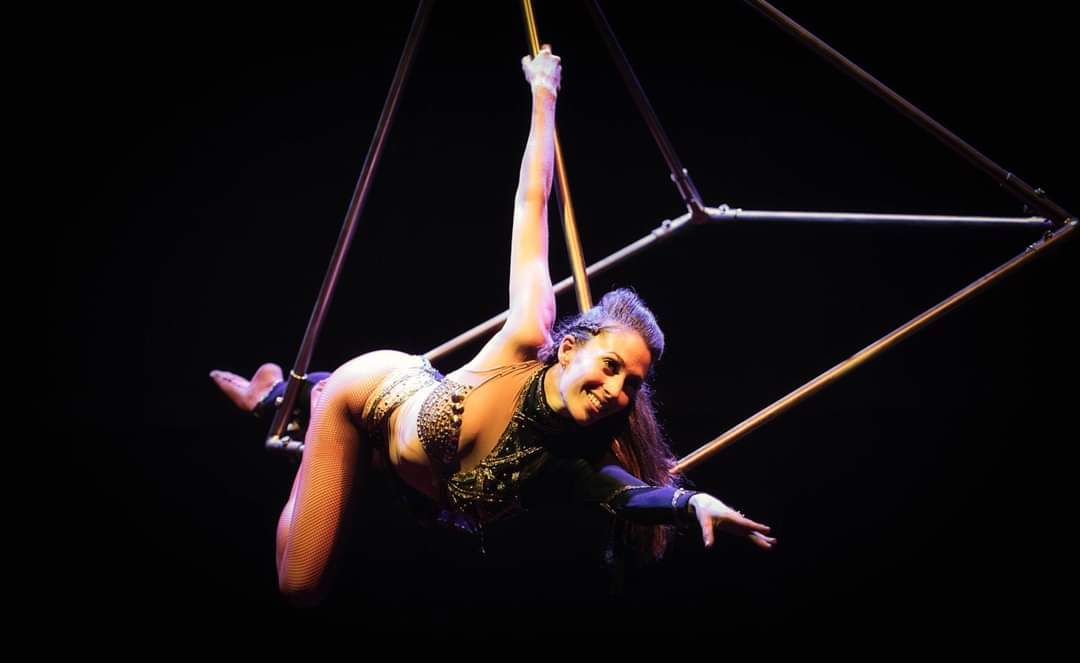 The Super American Circus is produced by Global Entertainment Productions. Its President and CEO Mr. Cornell “Tuffy” Nicholas is also the show’s ringmaster. “Tuffy” comes from a family with extensive circus history. His father “Count Nicholas” was the lead Ringmaster extraordinaire of the traveling Ringling Brothers circus. Tuffy was actually born on the Sarasota stop of the Ringling Brothers Traveling Circus. The Nicholas’s raised their three children on-the-road and Tuffy grew up amongst some of the world’s most famous performers and celebrities. Under the careful eye of the Count, he became a great performer mastering a variety of different acts and skills. He made his first appearance as an honorary ringmaster on a main-street float alongside his proud father at the ripe old age of 3. 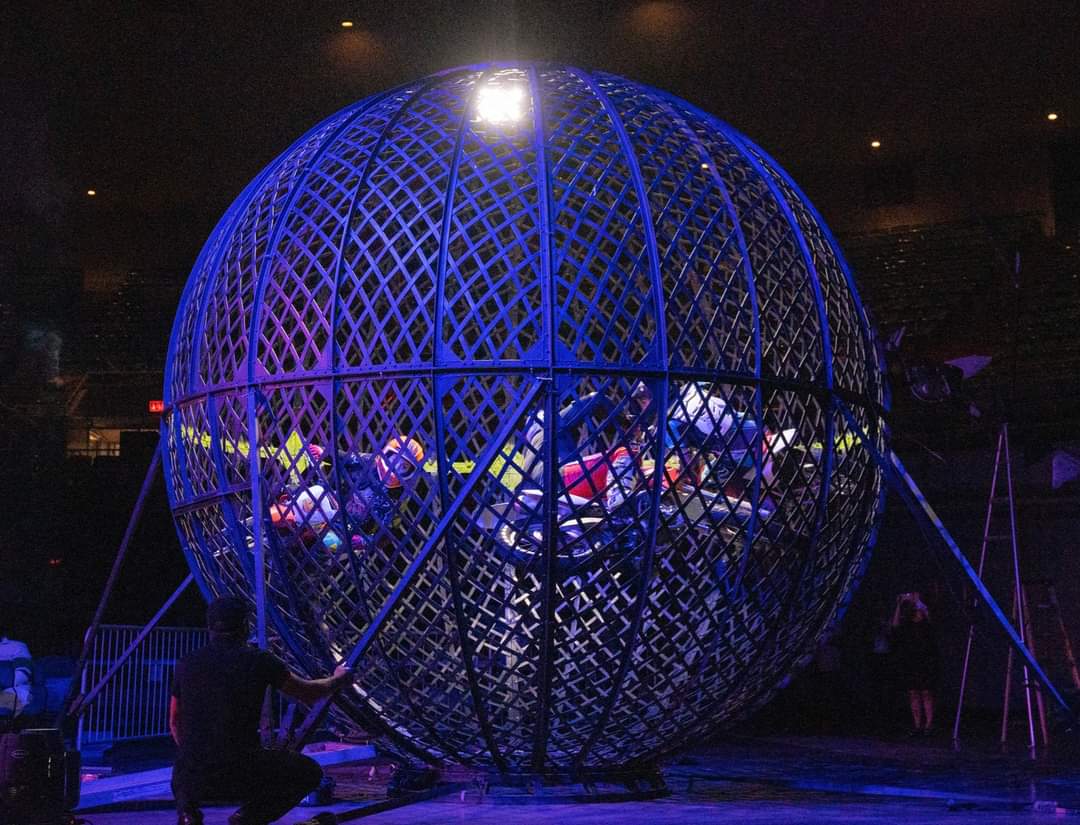 For more than 35 years now, Mr. Nicholas has been a successful producer and promoter of circuses, concerts, festivals and sporting events around the world. As president and CEO since 2000, he has produced over 5,000 performances around the World – Moscow State Circus, Modern American Circus, International All-Star Circus are just a few of Mr. Nicholas’s productions. In 2005 he produced Cirque Hawaii, a multi-million-dollar, state of the art, permanent theatrical spectacular, that showcased the award-winning talent of over 35 performers from around the world and thrilled Hawaiian audiences.

List: Donation Drives You Can Support For Karding PH